Since Fallout 4 was released on November 10th, I’ve been busy logging about 40 hours of game play. I’ll be the first to admit that I’m full on addicted to this game. It’s not flawless, but it’s the closest the series has come to perfection. After spending so much time in the world of Fallout 4, I’ve taken some time to jot down my (spoiler-free) thoughts on what’s working and what’s not.

By far the best addition to the Fallout series is the ability to craft and customize your guns in a number of gratifying ways. Gone are the days in which your only hope of better weaponry was finding it on the corpses of your dead opponents or in a random toolbox in a vacant vault. Now you can build a badass cannon out of a crappy little pipe gun! I’ve spent far too much time tinkering at the workbench and searching boxes for the right parts to make a bigger and better gun. There’s something that’s just so satisfying about turning those 10 desk fans you’ve been schlepping around the wasteland into an awesome new barrel for your laser rifle. If there’s one new feature from Fallout 4 that needs to stay, it’s gun crafting.

Like gun crafting, I’ve had a lot of fun building settlements and I’ve only just scratched the surface. This is one of those features that will really come in handy once you’ve completed the main story but aren’t ready to put Fallout 4 down yet. So far I’ve done little more than construct four walls and toss a mattress inside, but I’m eager to do more. I want to test the limits of the building system. How high can it go? How many people can a settlement hold?

Hopefully by the time I’m ready to focus on settlement building, some of the glitchy-ness will have been patched by Bethesda. It’s an excellent concept, but there are times that the pieces just won’t fit together for some reason – a fence piece won’t connect to the last one you placed or a piece of flooring can’t be laid down next to it’s brethren. These aren’t deal-breakers, but it would make the whole building process more enjoyable if you didn’t have to waste time figuring out a way to connect the next piece. 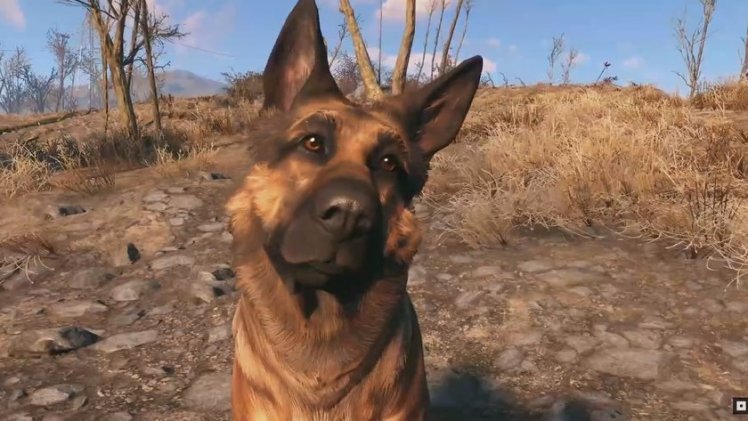 Fallout 4 has more companions than ever to join you on your quest through the wasteland. So far I’ve encountered six or seven people that are willing to accompany me. What’s great about all of these characters is that they each have their own specific strengths and in-depth backstory. Admittedly, the system could use some tweaks – bringing my synth companion to the Brotherhood of Steel headquarters has yet to cause problems, despite the Brotherhood’s deep hatred for The Institute and their “abominations.” Still, the companions of Fallout 4 are deeper and more personal than in previous games and add a fun element to the game. 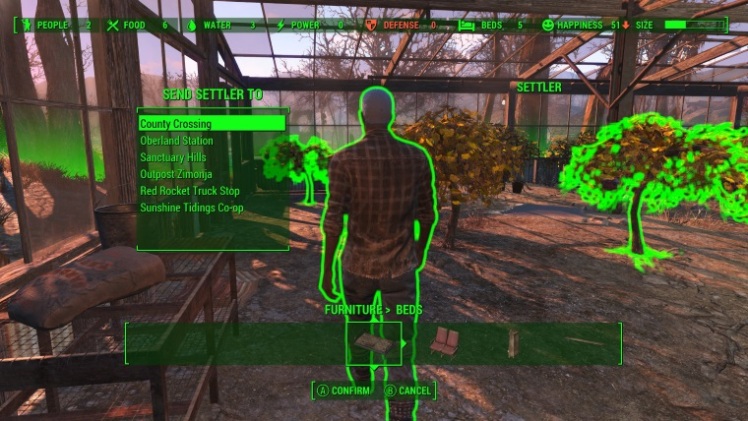 It’s possible to have too much of a good thing, and in Fallout 4 there are just too many damn settlements. After 40 hours I’ve found about 12 and there are probably even more out there. The problem with having so many is that you can never please them all and they become a massive drain on your resources. All of those telephones and coffee mugs you collected on your last mission are blown bringing one settlement’s defenses and beds up to snuff. Now you’ve got nothing left for the other 11 needy settlements, not to mention gun crafting. If Bethesda revisits the idea of settlements in their games, they’d be wise to cap the number somewhere around 4 or 5.

One tip about all those demanding settlements: turn off the recruitment beacon (if they have one). That way, new settlers won’t arrive and the resources won’t become overtaxed. 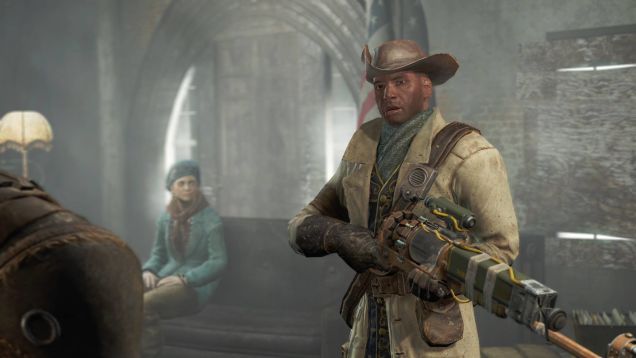 Too Many Errands to Run

Side quests aren’t a bad thing in moderation. But Fallout 4 features a number of characters who keep. sending. you. on. boring. errands. One of the first is Preston Garvey, who has a never-ending list of places that need your help or need clearing. Garvey is the first of many characters who continually send you out on what is essentially the same mission. Go to a new place, kill a bunch of people or creatures, and report back. I don’t mind doing that once, but when the Brotherhood of Steel sends me out for the fifth time I’m sick of it. 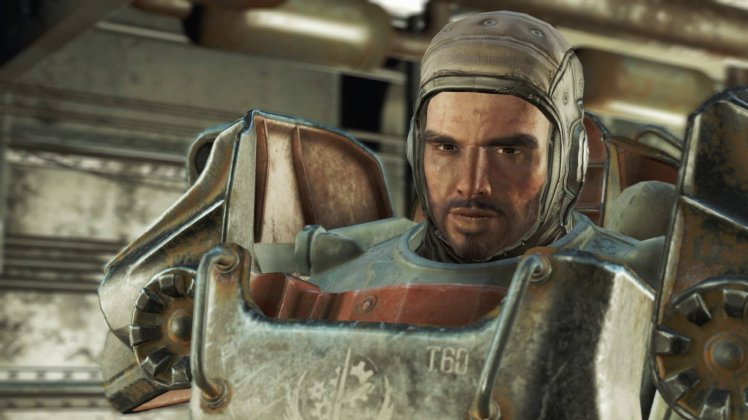 Let me start off by saying there’s a lot of great new stuff in Fallout 4, particularly the Minutemen and the Boston setting in general. But there are areas where I would’ve liked to see brand new content rather than characters or creatures recycled from previous games. Honestly, I’m pretty sick of the Brotherhood of Steel at this point. I’m glad to have the power armor, but a new faction in their place would’ve been much more interesting. I was also hoping for new creatures. Ghouls, Super Mutants, Deathclaws and Yao Gais are old hat by now. Maybe there’s still something out there more terrifying than a Deathclaw, but so far it hasn’t shown it’s face. I really like the addition of synths, but if that’s all Fallout 4 ends up offering for new creatures, I’ll be disappointed.

I’m sure there’s plenty more to discover as I continue making my quest, so I’ll write an update once I’ve completed the main story. Is there anything you’ve seen or experienced so far in Fallout 4 that you want to rant about? Leave it in the comments!